There are 2 reviews on CritiqueBrainz. You can also write your own. 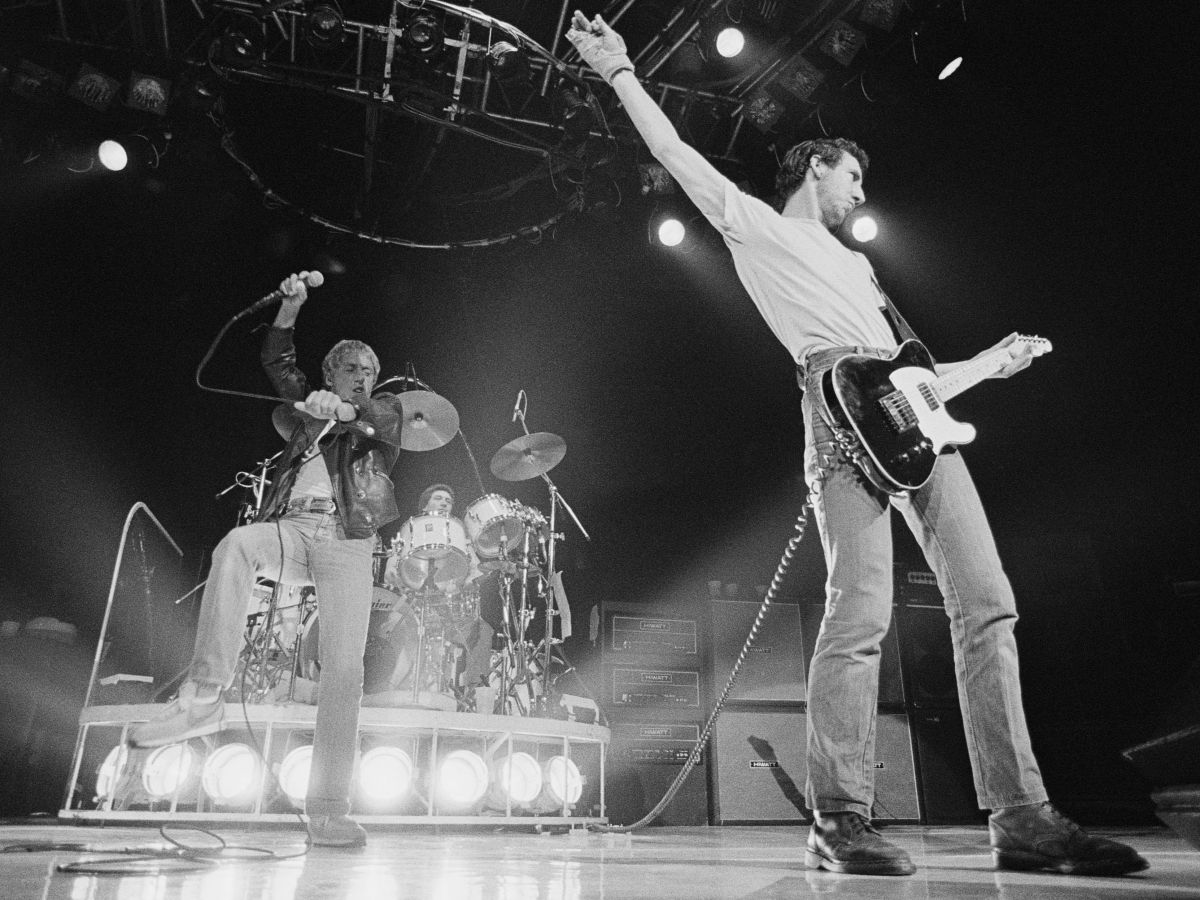 And when you put it all together, there still needs to be more. But no one else created those songs.

I'll take the opposite approach in this respect to some of what I'm reading. For all of Townsend's demos of Lifehouse and now Quad NOT to be included in The Who's story with those two albums as deluxe releases conversely makes no sense to me.

That the WN demos and more are all available in his own Lifehouse Chronicles is a good thing. The WN single disc remaster included a few more historical band recordings from the NY sessions.

I agree it should be complete and there's no excuse that the rest of SF hasn't been made available. Which brings us back to live Quad. Yeah, if they have the rights to use the multi-track KBFH concert tapes, and it seems they have at least one of the shows, what harm in including it in the set.

Doesn't exactly sound like a vintage KBFH concert hall recording in so far as room atmosphere nor have an audience-like ambience to it, to my ears, but it sure does sound good.

Fwiw, I think that source might have come from what was prepped for the double cd KBFH Who title that was announced but unfortunately never released. And yes, now would have been a good time to have included it.

Release group “Quadrophenia” by The Who - MusicBrainz

And the video footage they have is better than third-generation or higher and traded bootleg footage. Certainly good enough to use as a three or four song sampler to add another piece to a deluxe box set. It seems to me what they do have to release concert fans have heard or seen which is no excuse not to officially release it and improve upon the fiedlity if possible and what they don't have, they just don't have or doesn't exist.The song "Flame" written by Simon Townshend, Josh Phillips-Gorse, Gavin Lewis, Mark Brzezicki and Jaz Lochrie, is used by brother Pete in Psychoderelict.

It appears twice on the full length CD - first as Rosalyn Nathan's demo, and later as the finished product .

Can You See the Real Me? Quadrophenia Revisited | Highbrow Magazine

The director’s cut of the landmark album Quadrophenia has been produced, authorized, and overseen by the Who’s Pete Townshend. The Who album that Townshend is most proud of, Quadrophenia is the final album in the Who catalog to be given the deluxe treatment and is .

After Who's Next, Pete Townshend created Quadrophenia, the story of Jimmy, a young mod struggling to come of age in mids England. Quadrophenia perfectly captured the era in which it was set and has remained one of the most enduring rock albums of all time.

Music documentary review: inside the Who's Quadrophenia | Music Documentary Monday